So over the birthday weekend, we went to KL for the third time this year!
Definitely the best KL trip we did so far cos it was just us three so we get to control our pace and also Rusly gave me full reign on the places we go, eat & spend on cos my birthday mah. 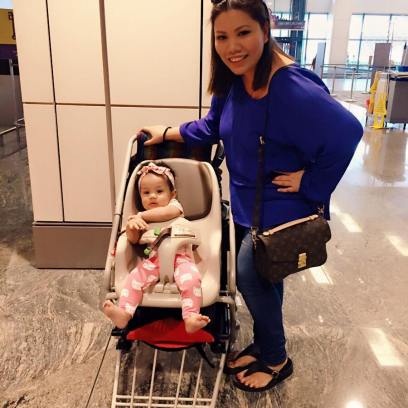 We had breakfast at Coffee Bean and picked up our wireless router from Changi Recommends cos i wanted to stay connected all the time but don’t want to switch SIM Cards. One of the reason why i wanted to stay connected all the time was because we’re waiting for the Yamaha Asian Beats results to be out. Rusly’s band got 2nd place, Alhamdulillah. We were hoping for the 1st Place. Or rather I was hoping for 1st place cos the winner get to perform for the Regional Finals in Japan this December (so i can tag along as well, so we get to go Japan twice. Hahahahaha) but 2nd place is really a big deal for the band considering they only confirmed the final lineup this year and only composed the song few months before the competition. Maybe next time? Maybe GBOB, where the Finals will be held in Germany? LOL. Laki aku takde pape, aku tau yang sibuk.

We stayed in WOLO Hotel this time round. Its a boutique hotel just next to Lot 10 Shopping Centre. Love the location! It’s only 5mins away from Pavillion / Sephora / Uniqlo and 2 mins away from H&M. They have a taxi counter at the doorstep and Berjaya Times Square is about 10mins walk. Love!
There were many other hotels near Pavillion but i don’t want to pay too much for Hotel cos we’ll be out most of the time anyway. So WOLO fits the bill.

Of course a trip to KL is not complete without lots of good food kan! We came back for some of our favourites and tried some new ones. Be prepared to see a whole lot of food pictures and probably not recommended if you’re really hungry!

We made Shucked Oyster Bar our 1st stop. We wanted something light to fill our tummy before we stuff ourselves silly at the next stop.

Separately we ordered the Ocean Trout (RM$27.00) , took half of it be served as sashimi and the other half, grilled. OMG, so so nice!! Either way it was really nice. If you eat sashimi, order the Ocean Trout! 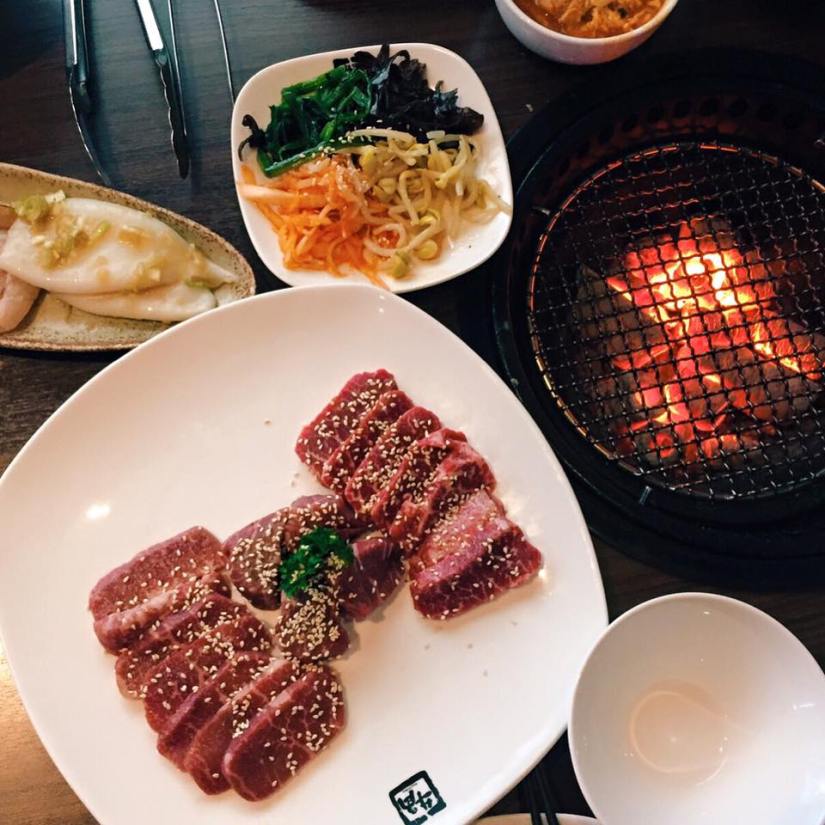 This will always always be our stopover when we’re in KL. We ordered the Warai Set (RM$269.00) which comes with the Wagyu beef. Aaaah melts in your mouth seh. Ok bedek, cos you still gotta kunyah daging k.

This time, we took our own sweet time grilling our meat to perfection. Sigh. I want some more. We’re such meat people, macam tak cukup.

And then just right after the meal, we dropped by 7-11 to get some drinking water and stuff and Rusly spotted someone and excitedly called me over and pestered me to take picture with that person. But he was on the phone and it’ll be rude for me to interrupt so i left it at that. Pas tu Rusly nampak dia lagik lah, and he die2 want me to take picture with him. Dah kenapa laki aku. Hahahaha 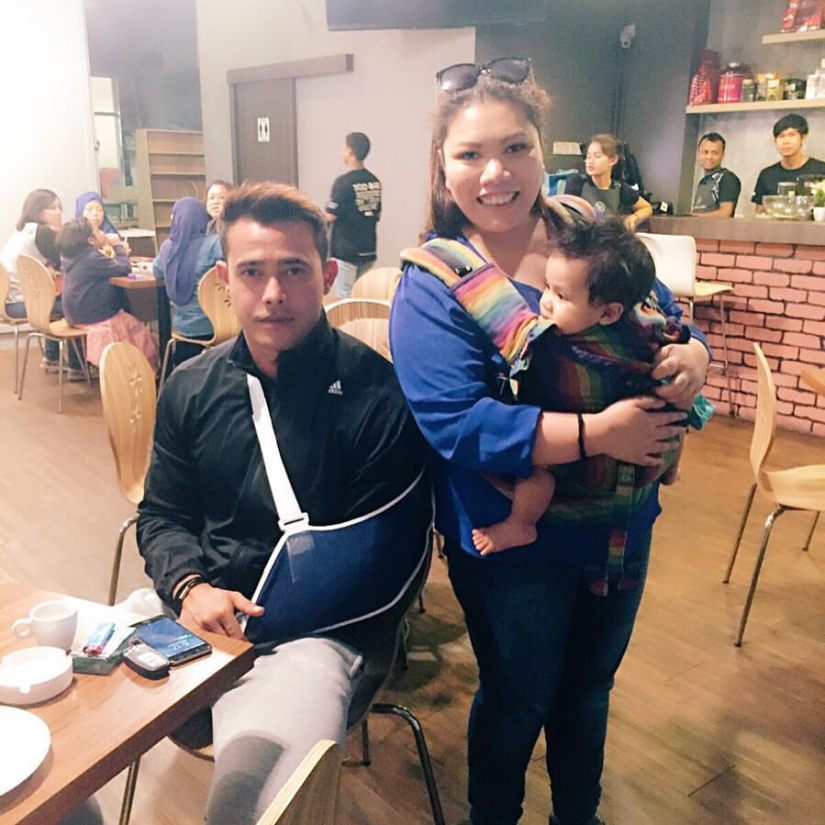 Yes tangan dia patah ke apa tah. I think it was from a jetski accident in Langkawi.

We went back to our hotel room and for dinner was thinking of eating Boat Noodles at Berjaya Times Square but the the queue was too long. Me & Rusly aren’t the kind of people who would queue for something. We rarely do that, so obviously Boat Noodle is a no-go. So we went back to eat nearby the Hotel area instead and chose Mad About Coco since it’s in my list of cafes to try. 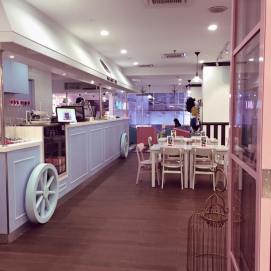 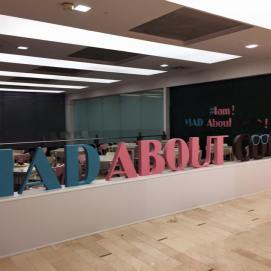 Mad About Coco was a nice find! Love my Nutella Bomb Milkshake (RM$18.00)  It was so full of Nutella! It’s a Nutella Milkshake and they poked a straw through this Nutella Bun. It was oozing of Nutella!

The Pancake Stack (RM$17.00) was thankfully quite small! I was quite full then so it was quite easy to finish it up without feeling very muak.

You gotta try the Nutella Bomb Milkshake if you’re going there ok! 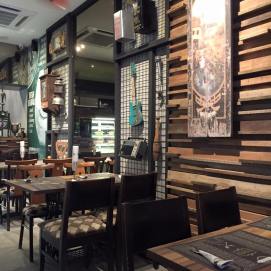 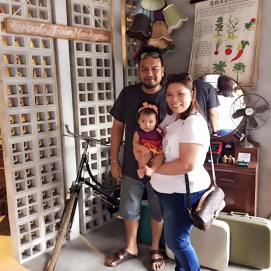 Not sure if you remember, but our 1st Roa experience wasn’t pleasant. Our reservations got ignored and there were no food left at the counter and we had to wait close to 1 hour just to get food. But the food was nice so i was willing to give it a 2nd chance and it was splendid!

No crowd! In fact we were the only ones there. Until a few patrons came over. Not good for a business to have so many empty tables, but good for us lah. Plenty of food at the counter and service was swift! So glad we gave Roa a 2nd chance. Food here is spicy, spicy & spicy! Especially the Ayam Isi Buluh or something. I have high threshold for spicy food and it’s quite spicy for me seh! But oh so sedap! We spent only RM$60.75 for everything including drinks. 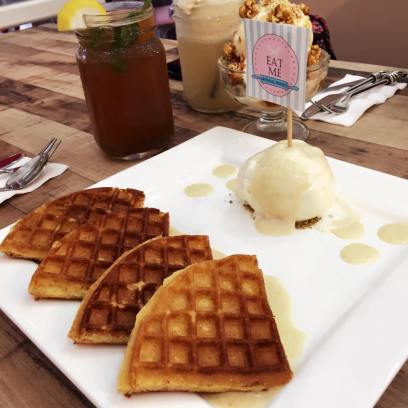 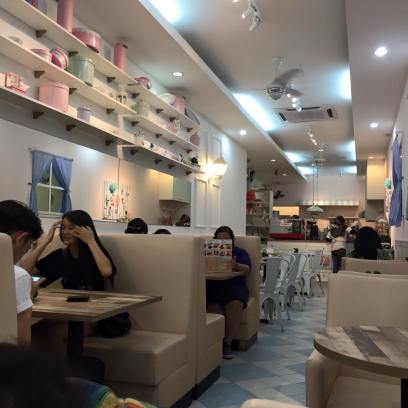 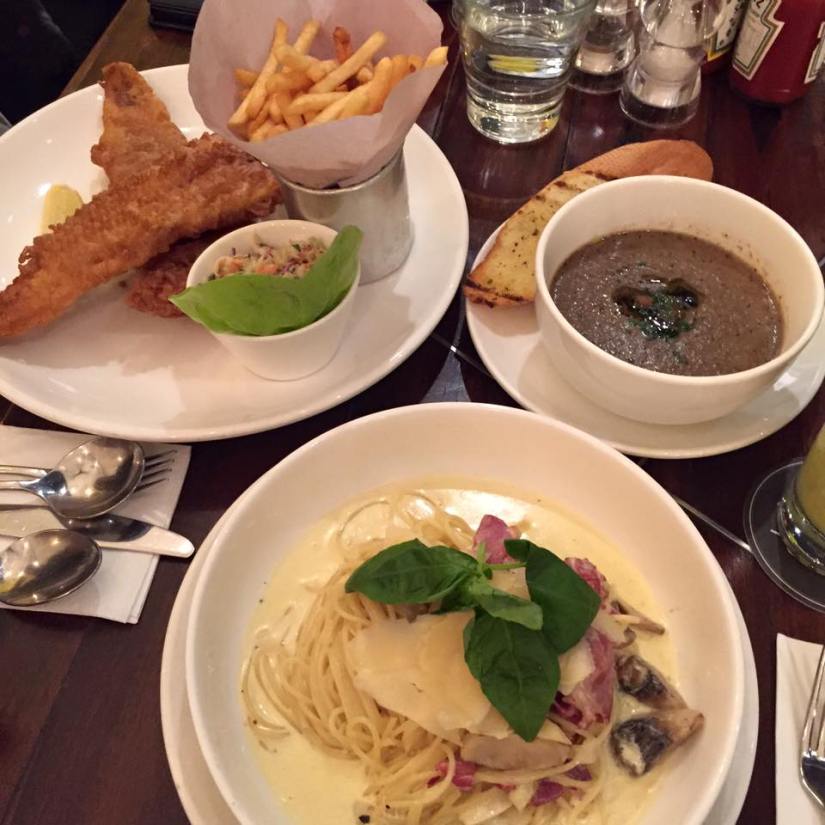 For my birthday dinner, i chose Ben’s. Mainly cos we’re too lazy to travel anywhere already. Initially wanted to eat Dolly Dim Sum but nevermind lah, next time!

I ordered the Spaghetti Carbonara (RM$31.00) and while it’s nice, i wish they used Linguine / Fettucine instead cos they hold cream sauce better.

Rusly like his Fish & Chips (RM$41.00) but couldn’t finish it cos the portion was quite huge! The Mushroom Soup with Truffle Oil (RM$18.00) is tasty too! No room for desserts though! 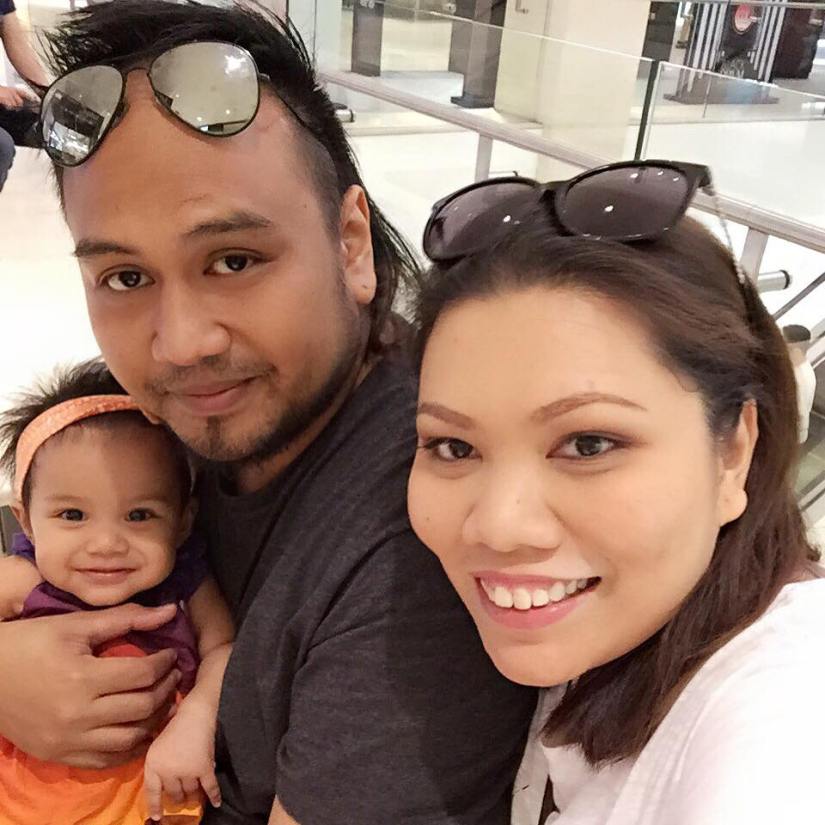 So that sums up my birthday weekend. Just us three, in one of my favourite city! ❤