You know in my Itinerary, aku dengan semangatnya letak that we’ll be out of the house by 9.00am everyday. Haraaaaammmm.

Seriously i don’t know why i think it’s ok to put 9.00am when me & Nadya don’t even wake up earlier than 10.00am on most days. Apa lagi with jetlags & all. We kinda woke up at 3.00am and terkebil-kebil till 7.00am and we finally went out of the house close to 1.00pm butthat’s ok since kita memang nak keep this trip slow & steady. 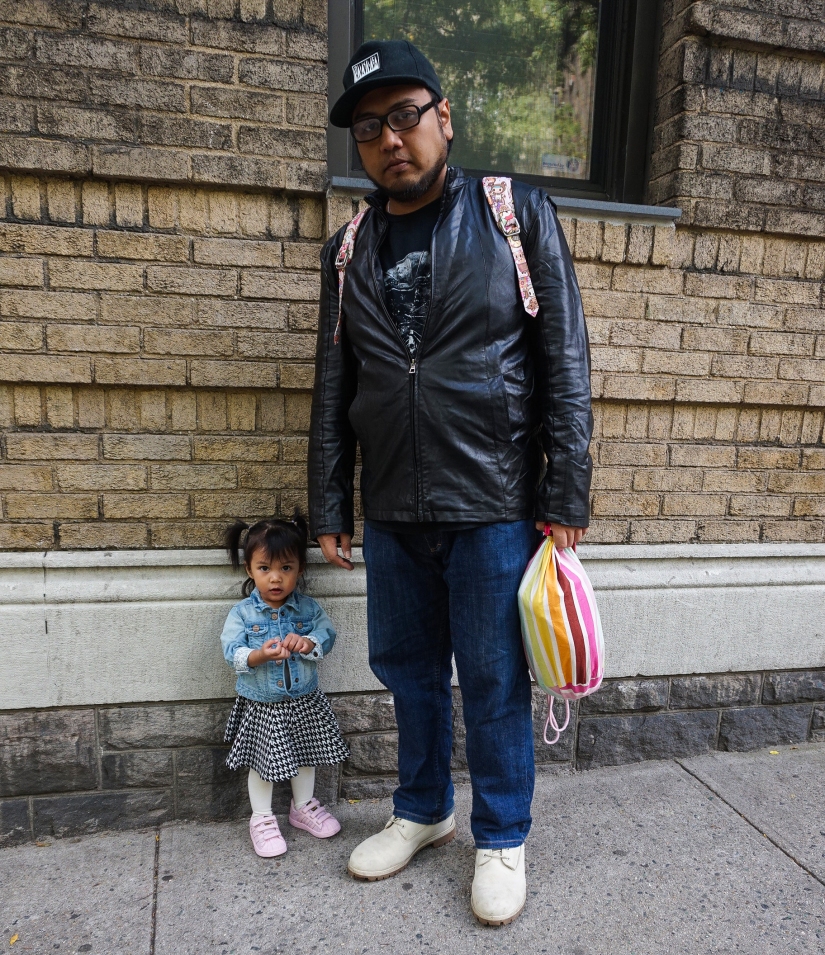 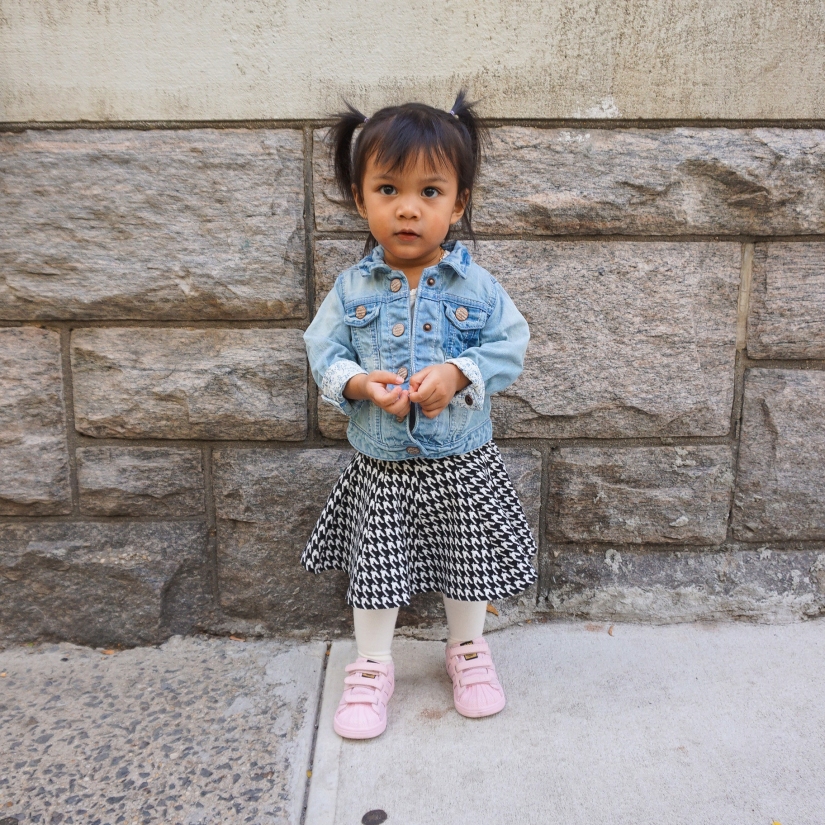 We went ahead without a stroller today. Put Nadya in the carrier so she can sleep whenever she feels tired. Tapi end up aku yang penat. Lol.

Initially wanted to go to the Smorgasburg Flea on that day and indulge in yummeh food. But entah kenapa tergerak hati nak check their IG and guess whaaattt.. They were closed on that particular sunday cos there was a private event going on for that venue. Nasib aku selalu kentang part2 gini. At this point, i knew tu itinerary buang pun cantik. Just go with the flow je. So we decided to head out to Chelsea Market & The High Line instead since it’s further downtown from where we’re staying. 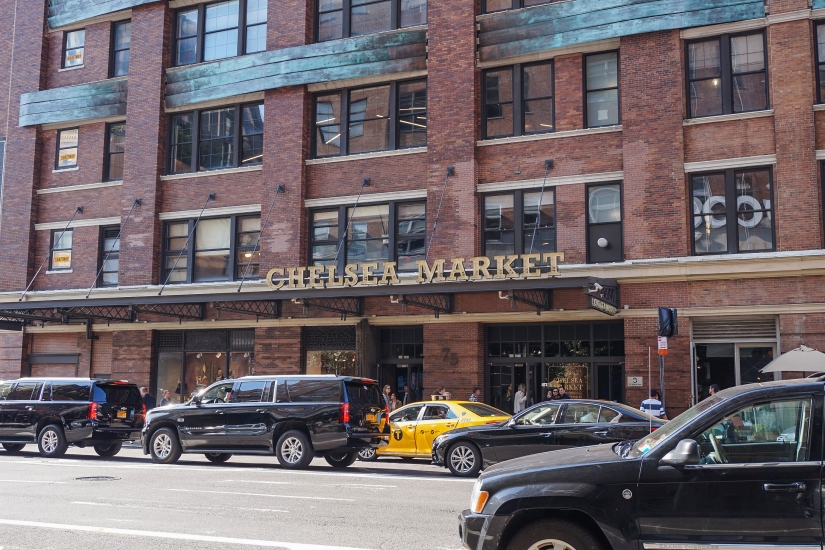 I love Chelsea! Although it still looks like every other part of Manhattan, it does not seem too cluttered. It was about 20mins train ride from where we are and we had to walk 7-9mins from the train station but it was quite straightforward and the weather was good!

My only regret is, we came on Sunday so Chelsea Market was busy busy busy with locals & tourists so we didn’t really get to cafe-hop etc cos everywhere was full house! Can i also mention on the day we went Chelsea, i found out from Yuna’s snapchat ( LOVE THAT WOMAN) that she’s in Chelsea too and somehow deep inside i really really wanted to terserempak ngan dia ke apa. Step macam lah Chelsea tu kecik. But alas, she was doing some photoshoot with Covergirl ke Revlon ke apa tah and she was still not done when we left Chelsea. yes i stalk snapchat dia for that moment because who knowwwws lah kannn. 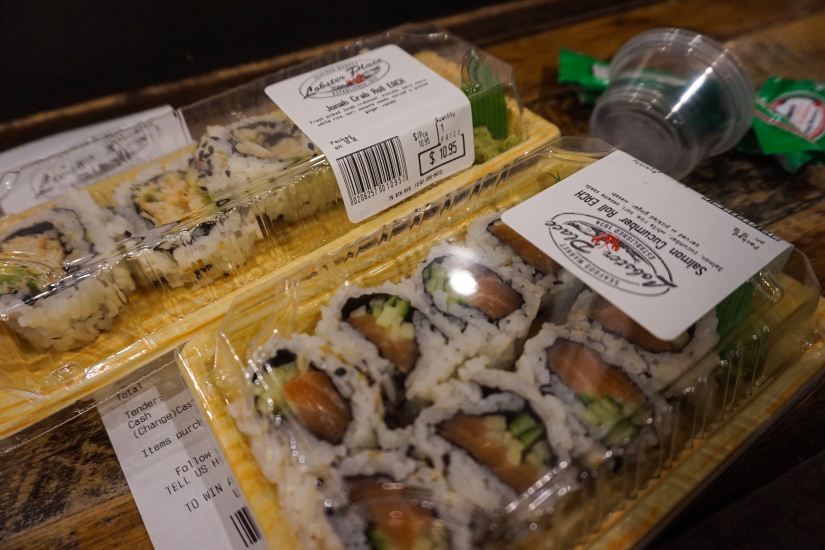 Bought Sushi from The Lobster Place & ate scones at Sarabeth. In fact i think we ate lotsa sushi during this trip. Even though the sushi very mehhh there but it was convenient to just pick up Sushi on the go.

The High Line was better than i expected. A park in the midst of tall buildings. Why not. Too bad i didn’t take a lot of pictures cos sibuk snapchat & running after Nadya.

It was 12 degress but sunny. So there were lotsa people just chillaxing on the sunbed konon suntan. I get it that it’s sunny. But it’s 12 degs korangs. Apa kejadahnya.

Does not stop me from getting the Shaved Ice though. Lol. #hypocrite.

We left Chelsea at about 5.00pm and head up to Times Square!
Ah tu pun masalah gak.. Times Square on Sunday night is worst than Orchard Road on weekends. Ribut seh! Mana dengan orang queue nak masuk Broadway theatres, orang queue nak makan and all. It was so lively and bustling with activity. But so susah nak bergerak also. Luckily we used the carrier cos there’s no way we can push the stroller through the crowd and our stroller is not even big to begin with. The picture of Time Square below is actually nearby 6th Avenue. All the actions mostly kat 8th Avenue though! 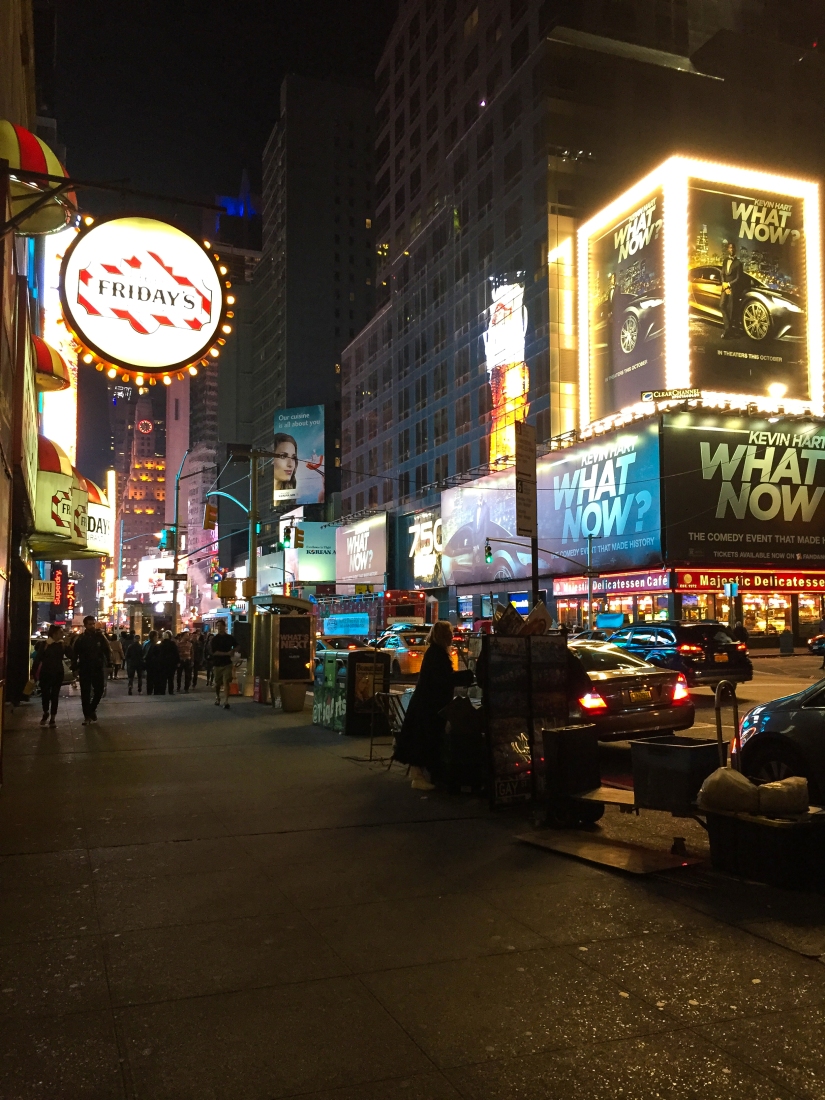 Amidst all the mayhem, i managed to singgah Forever 21. That was when i passed Nadya & my bag to Rusly. Left him at the Kids area where there were seats available and skipped my way to the plus size section! Wooots! In Rusly’s words, “Run free, my dear!” hahahaha

Got several stuff for myself and real cheap! We shopped around for a while more and head over to 6th Avenue to grab dinner from The Halal Guys! Got our takeaway and Uber-ed our way home.

Now that was our 1st & last time we took the Uber there. Our 10mins ride was US$23.65 and the driver was cranky nak mampus and drove at 110km/h. I  used my Snapchat filter to check the speed! Lol. But orang dorang memang drive macam samseng ah kat sana. Kecut perut seh.

Now…. The Halal Guys.
Can i say that it’s hands down Rusly’s favourite food there! hahahaha.
I asked him apa dia suka about New York and the 1st thing dia jawab “The Halal Guys“. Apa ni? We tried the Chicken & Beef Platter. Bought two platters but only finished one so we kept the other platter for breakfast. The white sauce is so nice and the hot sauce is kurangajar pedas. Tak nampak tu aku cuma dot dot macam polka dot je tu. Hahaha.
But i find the rice itself so-so je lah..

That’s the end of our Day 2! We washed up after dinner lepas tu Netflix & Lepak anak beranak. ❤